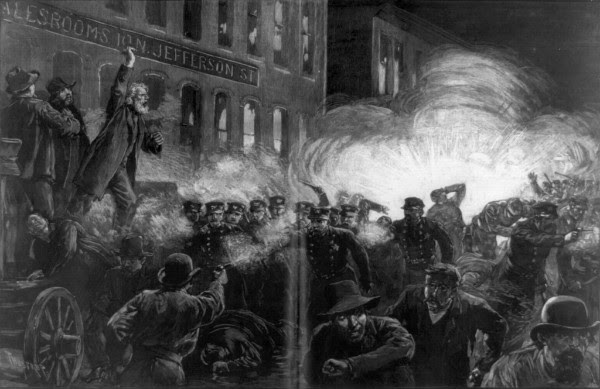 In November…
In every month of the year there have been defeats and triumphs of the working people. It is the task of us today in the labour movement to learn from both the failures and successes. Remembering all those workers and activists from years ago, who struggled for a better world similar to how we currently struggle for one too, must give us the inspiration and hope that we are capable to advancing our shared cause that those before us started.