The Worker Solidarity Network, formerly known as the Retail Action Network, consists of non-unionized and precarious workers across B.C. that advocate for our rights and interests as workers while taking collective action to improve labour standards for all.

In 2015, a small group of retail and restaurant workers in Victoria, B.C.  joined together to discuss the common trends and experiences they endured in their sectors of work. Upon further research and conversation, and by recognizing the historical power of labour organizing, they began to act together in the spirit of mutual aid, solidarity, and direct action.

The WSN now consists of workers throughout the province that share an invested interest in the well-being of precarious employees that struggle under capitalism. The WSN effectively organizes to: distribute accessible know-your-rights education, close the gap in effective labour rights enforcement, support and empower individuals with complaints, and to campaign for long term improvements.

Through collective action, we are excited and confident about the future of the worker solidarity movement in B.C.

Interested in what we do? Join the network!Need help? We've got your backDonate to the solidarity fundContact us 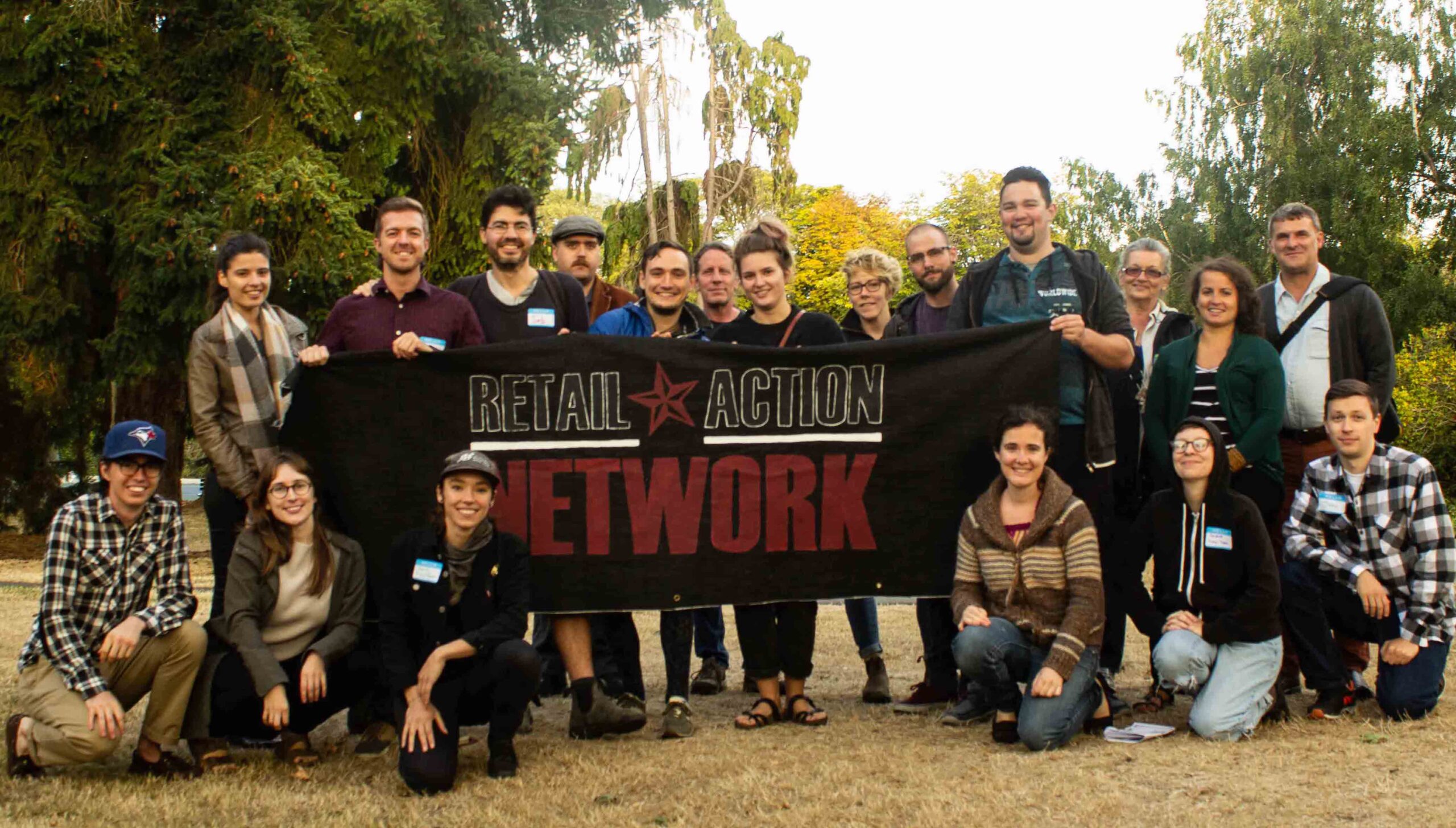 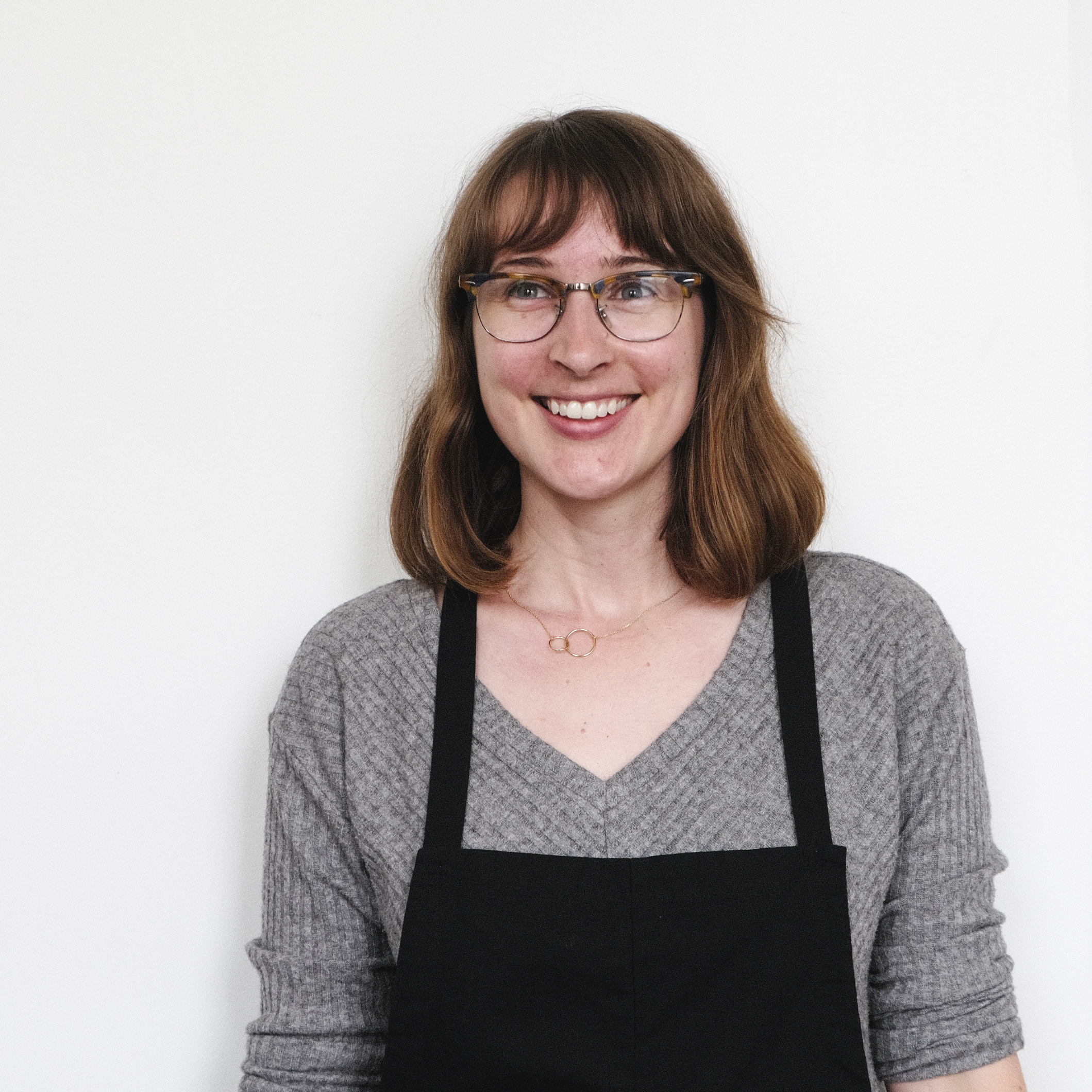 Kaitlyn comes to this work with seven years of experience working in restaurants. After getting tired of restaurant managers telling her to dress “classy provocative” or “sexy business casual” on the job (yes, those were their actual words), Kaitlyn joined Retail Action Network and a community of workers fighting for fair and decent working conditions.

Now her work at the Worker Solidarity Network includes ensuring staff and members have the tools needed to take action, developing workers rights education programming, and using her research skills to push for changes that make a difference. 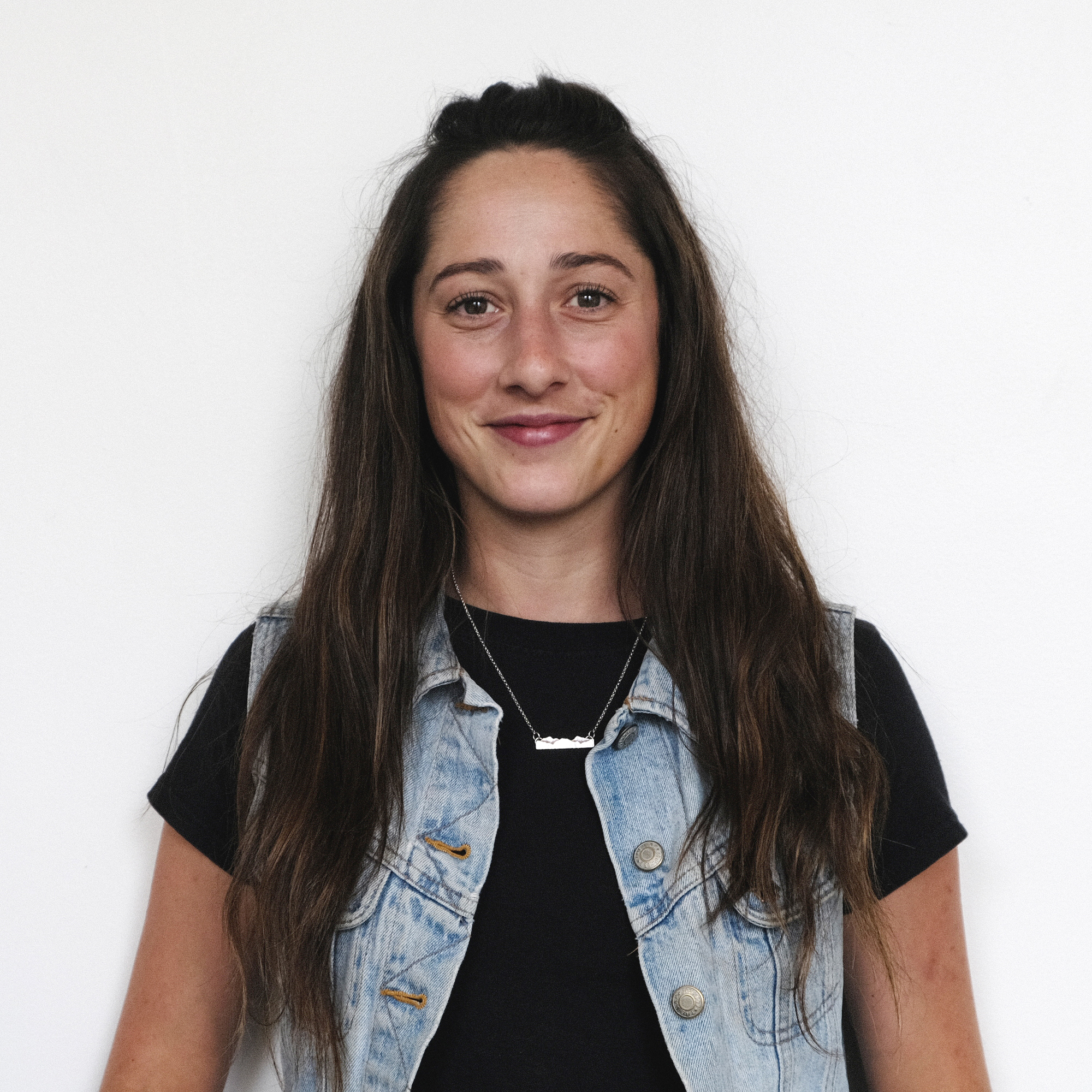 Shaking drinks by night and shaking the system by day, Pamela has been a part of the restaurant industry for over a decade. With her experience, she knows that workers often face unfair conditions: from the lack of sexual harassment policies, wage theft, living wage, tip protections and many others.

Pamela joined WSN over 3 years ago because justice for workers is something to fight for. Although she has left her campaign organizer role to transition to the Interim Executive Director role, she is still passionate about collective worker power. 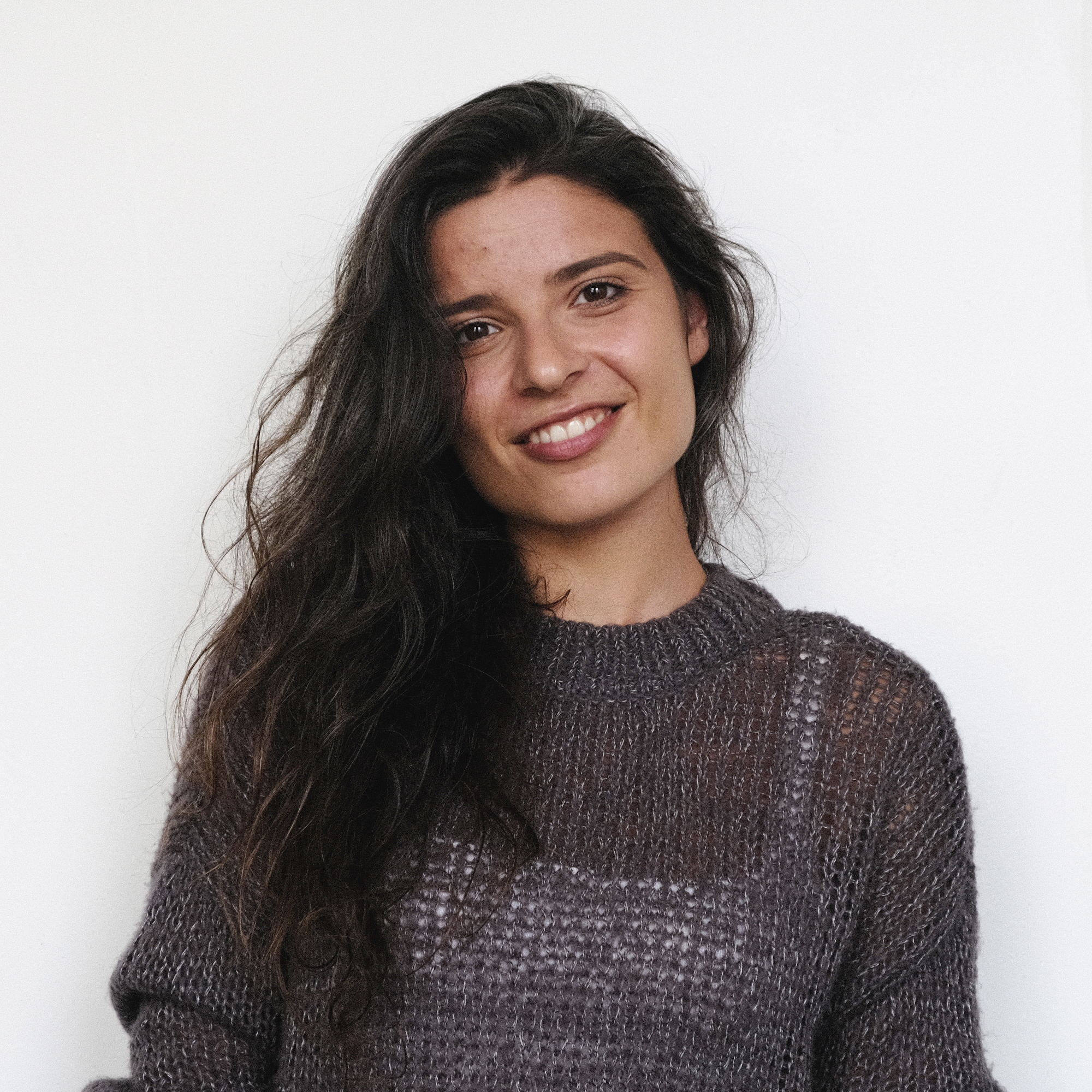 Andreea has worked in retail for over ten years and is familiar with many of the challenges retail workers face. Empowering workers to stand up for themselves and their rights sparks joy for her.

As a Solidarity Steward, Andreea lets workers know their options in whatever situation they’re facing at work, and has their back throughout the process that follows. 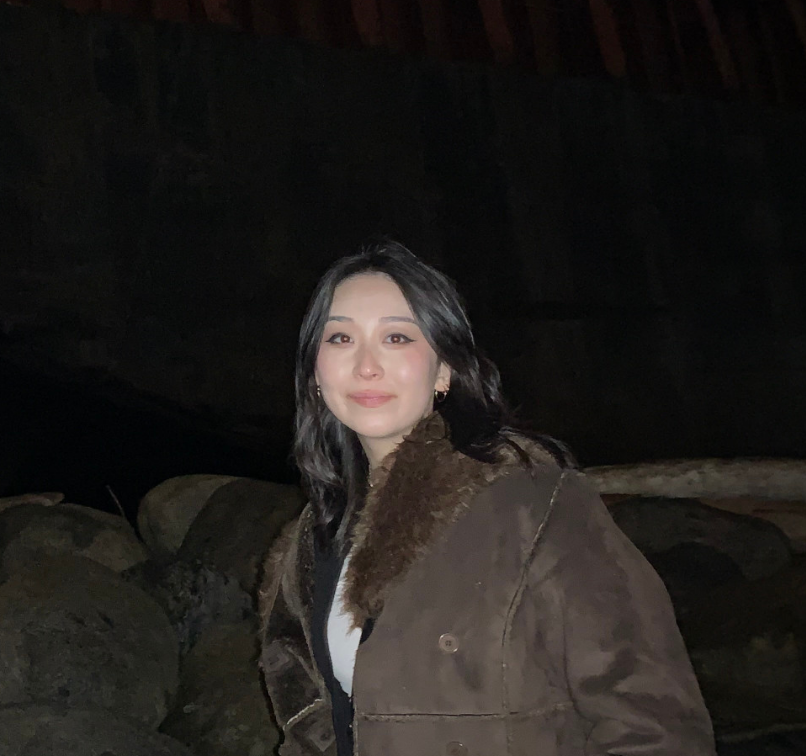 Jiyoon comes into her role at WSN with five years of work experience in the service industry. She was emboldened to fight for labour justice after growing up in a working-class community and having worked precarious jobs, where she experienced unfair working conditions that upheld harassment and wage theft, among other things.

As the Communications Coordinator, Jiyoon works towards building worker power by keeping WSN members and the public engaged with WSN’s ongoing work through worker stories, social media, and more. 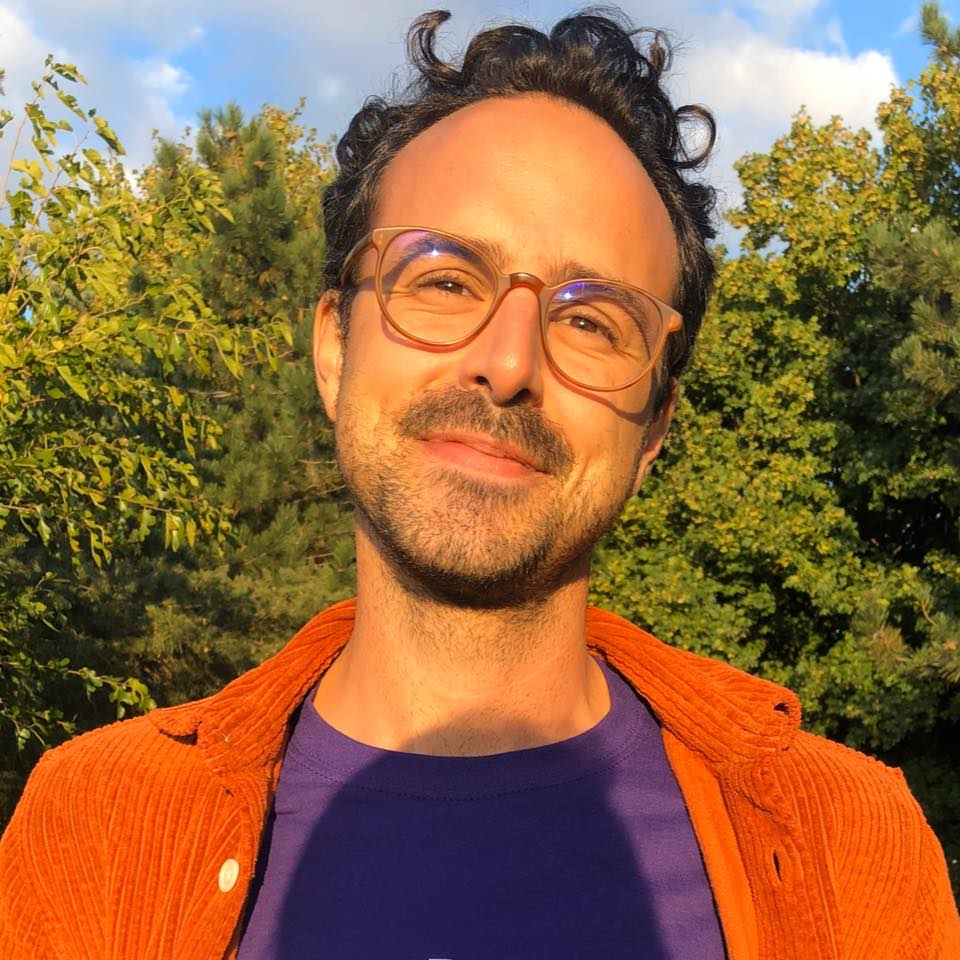 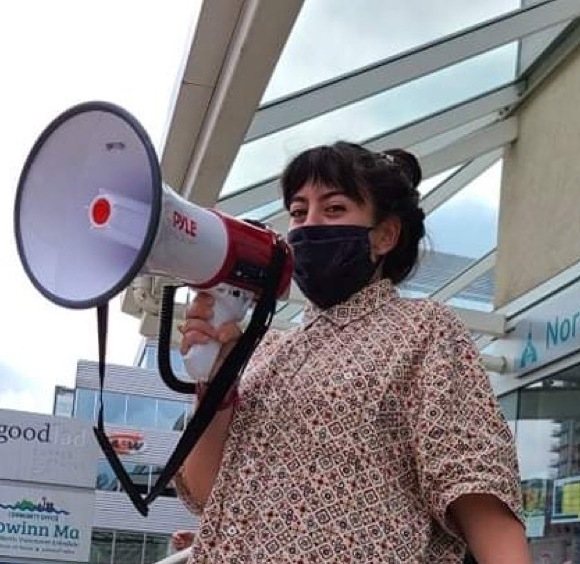 Niki comes to the WSN with years of experience in the anti-violence sector as well as the restaurant industry. Her fight for worker justice began when she organized alongside her former coworkers to unionize their workplace, when their support services were cut without consultation and nearly all of her coworkers were fired as a result.

As the Worker Solidarity Coordinator for the Lower Mainland, she continues this fight through both frontline support and collective action. As a Solidarity Steward, she supports workers directly in navigating their rights. She couples this by working with members and staff to build WSN’s worker centre movement through outreach and engagement. 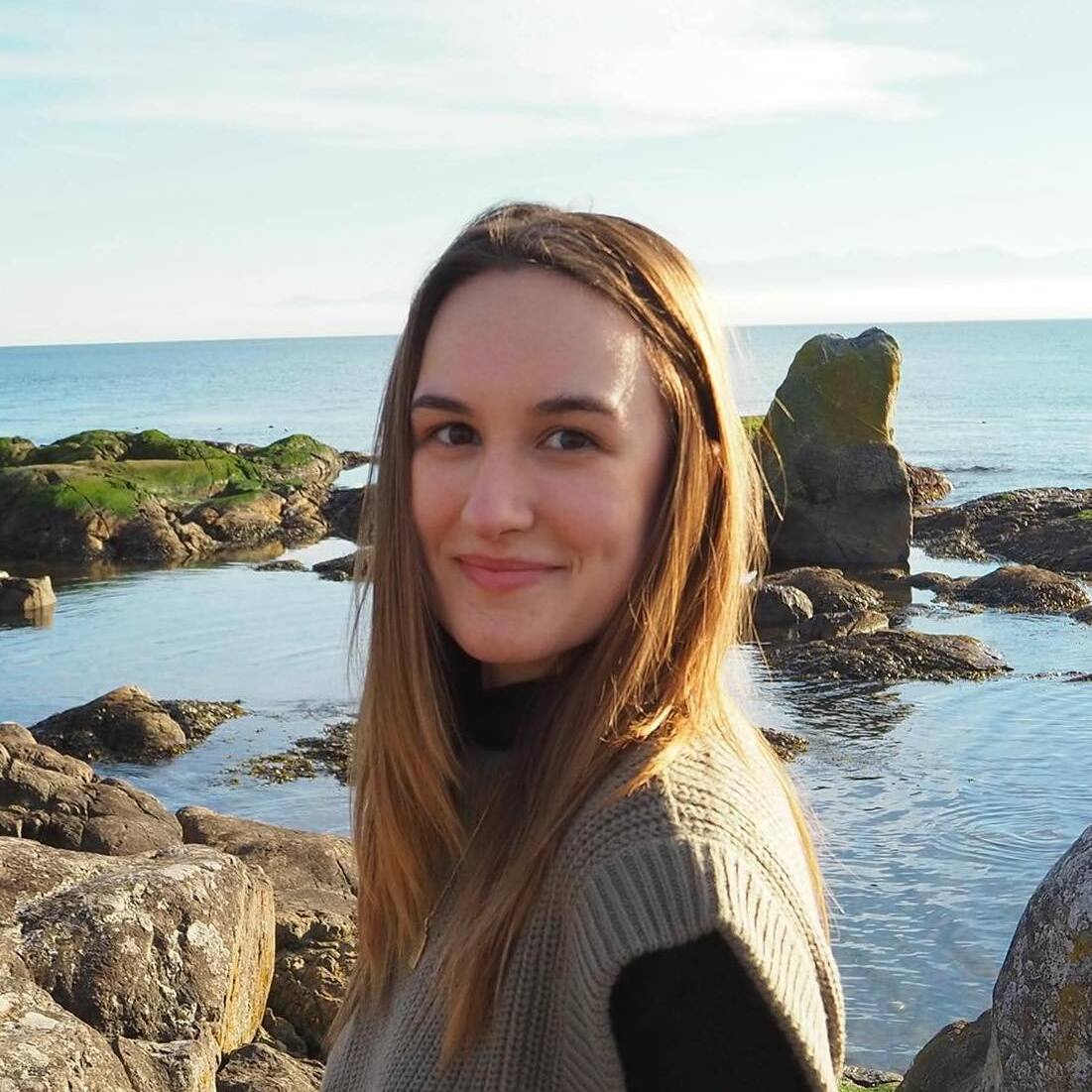 Jen has worked in the hospitality industry in various capacities. Experiences of normalized mistreatment motivated her interest in researching and advocating for workers in precarious sectors. Her most recent research explored the impact of the pandemic on restaurant workers in particular.

She is now focused on exploring the inextricable link between climate justice and worker justice. Jen comes into her role with WSN from an intersectional standpoint and recognition of structural change needed to secure all precarious workers’ health, safety, and future. 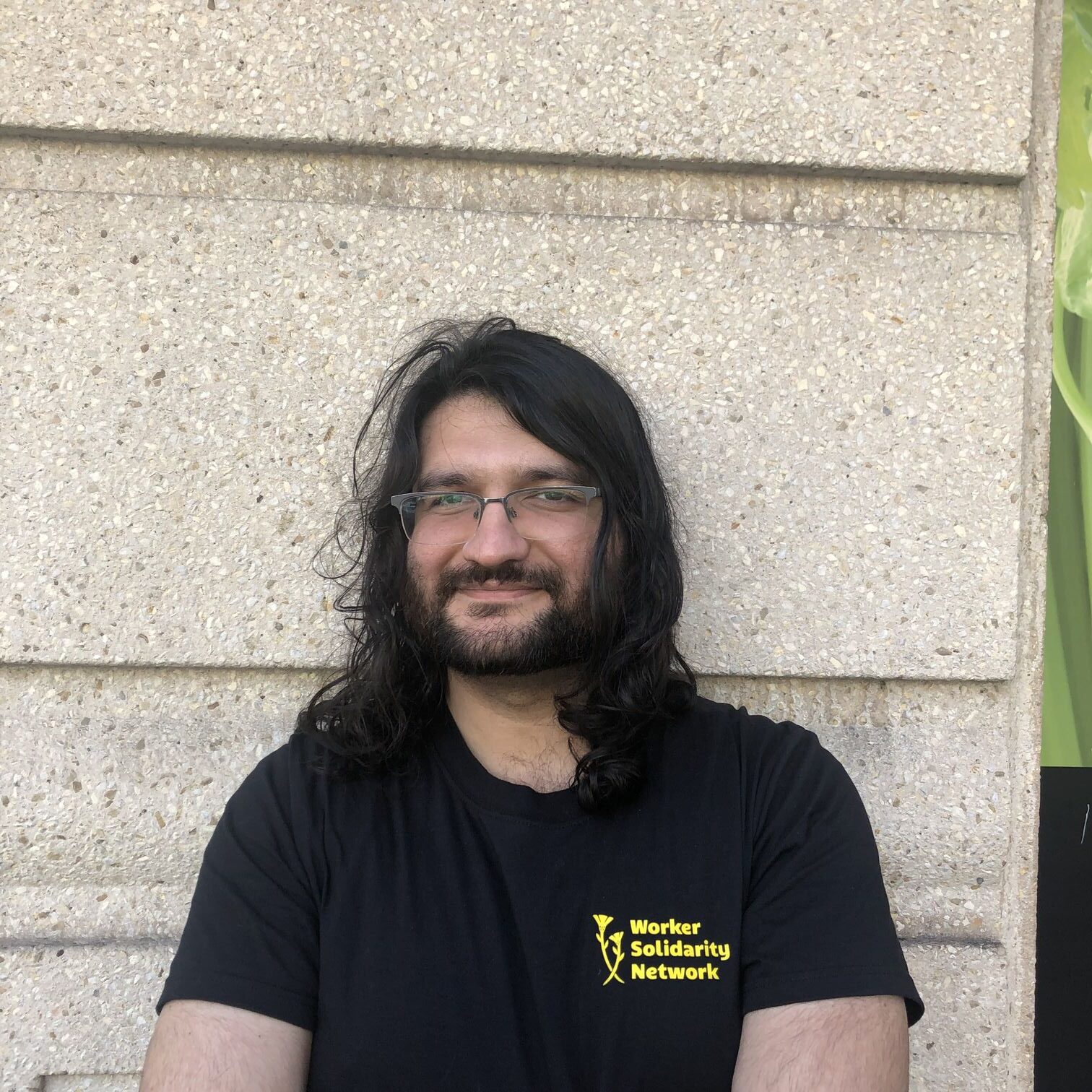 Ismail comes to the WSN with close to a decade of experience in a variety of positions in food & beverage as well as in the hospitality industry, alongside a grounding in the student movement, and anti-racist organizing. Having witnessed every form of exploitation from labour violations to wage theft to unsafe working conditions, he brought his two worlds together and embraced radical labour organizing after understanding how change can only come through worker power.

As the Community Engagement Coordinator, he collaborates with the wider community to foster engagement and support to organize campaigns that build worker power and lead to real wins for workers, especially those who experience injustices in the non-unionized retail and hospitality sectors.